This simple fact is lost on conservatives. Actually, it is not lost. Conservatives willfully spread disinformation about Social Security.

The almost 90 years of Social Security success and stability provided to hundreds of millions of Americans undermines the right wing belief that government does not work.

That is why Republican presidents since Reagan have borrowed from the Social Security Trust, and the GOP have capped contributions at $118,500 of income. The Republicans will do anything to destroy Social Security.

All GOP policies lead to cutting of benefits, retirement age, etc. The Republicans have NEVER proposed any policy to improve Social Security. 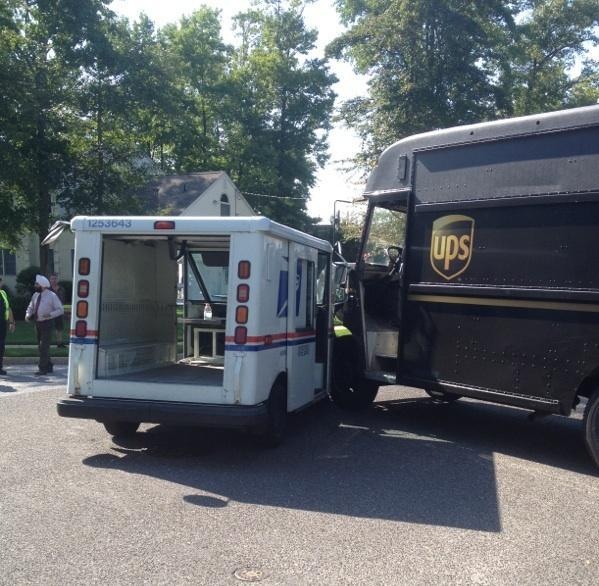 Yesterday I was at Costco buying a large bag of Purina dog chow for my loyal pet, Necco, the Wonder Dog,
which weighs 191 lbs. (The dog, not the bag.)  I was in the check-out line when a woman behind me asked
if I had a dog.

What did she think I had, an elephant?

So because I’m retired and have little to do, on impulse I told her
that no, I didn’t have a dog, I was starting the Purina Diet again. I
added that I probably shouldn’t, because I ended up in the      hospital  last time, but that I’d lost 50 pounds before I awakened in
an intensive care ward with tubes coming out of most of my
orifices and IVs in both arms.

I told her that it was essentially a Perfect Diet and that the way
that it works is, to load your jacket pockets with Purina Nuggets
and simply eat one or two every time you feel hungry. The food
is nutritionally complete so it works well, and I was going to
try it again. (I have to mention here that practically everyone
in line was now enthralled with my story.)

Horrified, she asked if I ended up in intensive care, because the dog
food poisoned me. I told her no, I stopped to pee on a fire hydrant
and a car hit me.

I thought the guy behind her was going to have a heart attack he was laughing so hard.

Costco won’t let me shop there anymore.
Better watch what you ask retired people. They have all the
time in the world to think of crazy things to say. 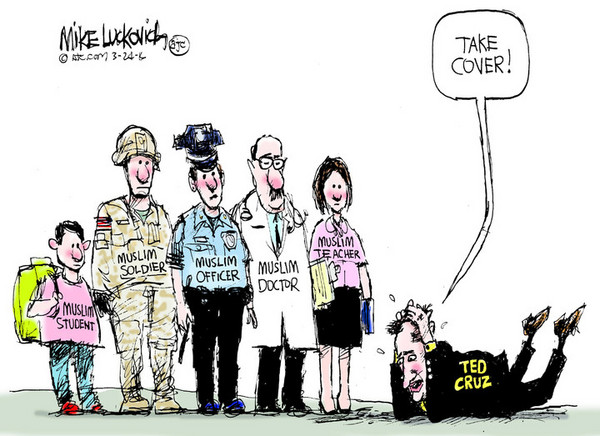 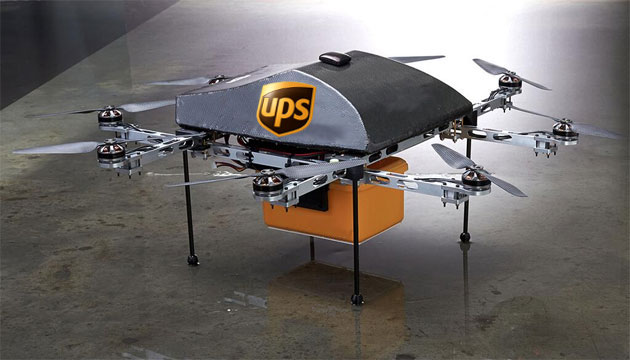 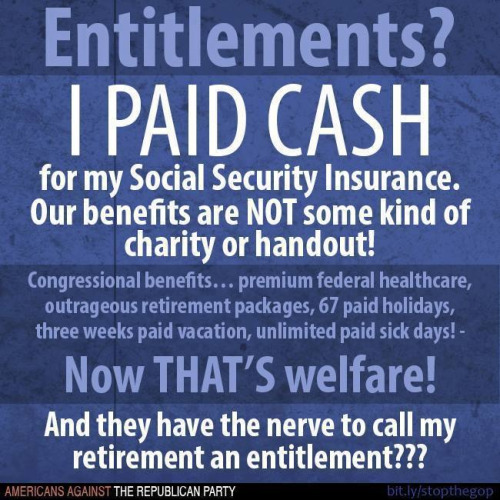