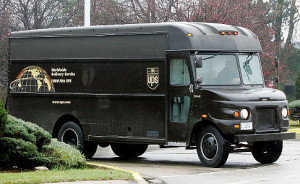 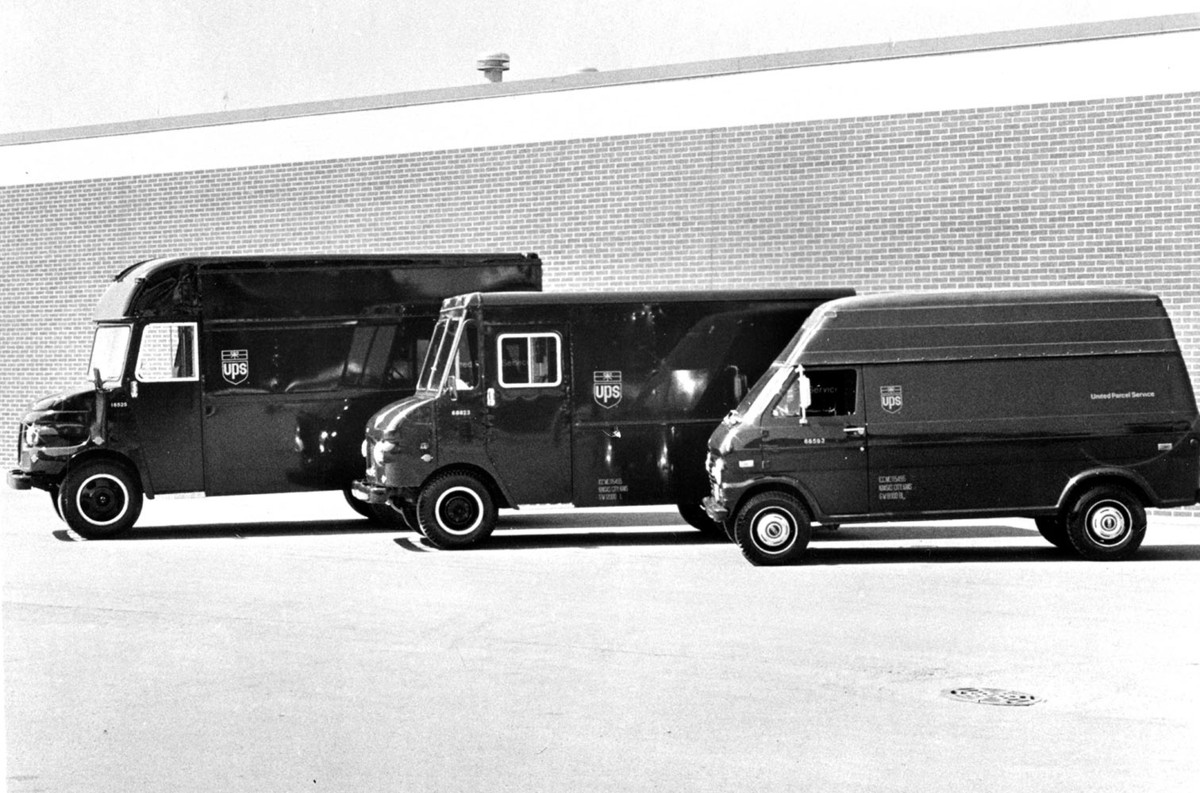 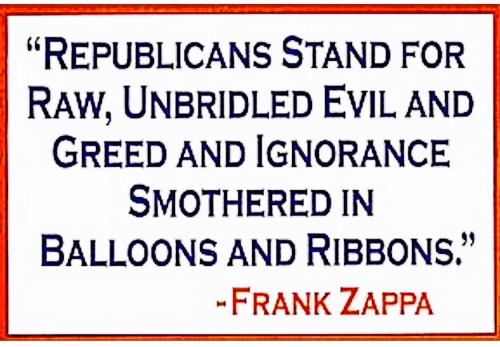 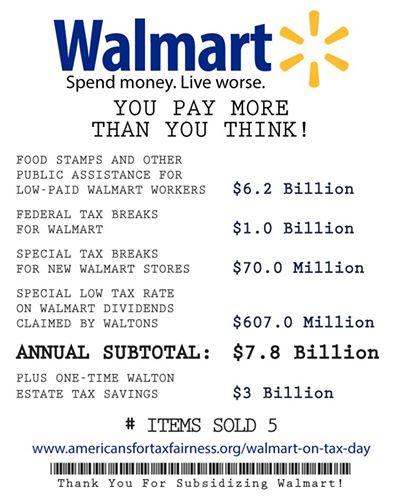 Beginning tomorrow a new Obama administration rule that will speed up the process for workers to unionize will take effect, and it could have a big impact on unionization.

An Obama administration rule that speeds up the process by which employees can unionize will take effect Tuesday after Republicans last month failed to block the measure.

Under the new National Labor Relations Board rules, employees could potentially organize a union in less than two weeks, compared to the previous average of 38 days between the time a petition is filed and the election is held.

Labor groups say this will prevent management from needlessly delaying union elections. But Republicans and business groups contend it will not give companies enough time to prepare for union elections.

Outraged Republicans and business groups are accusing the Obama administration of promoting ambush union organization, but the reality is that the new NLRB rule was put into place to address a serious problem. Anti-union businesses have used the period between elections to foot drag, delay, and mount campaigns filled with thinly veiled threats of job loss in order to discourage unionization.

According to Bureau of Labor Statistics, unionized workers earn $200 a week more than non-union workers. When benefits are included unionized employees earn $425 a week more than non-union employees. Increasing private sector unionization rates is an essential component to any plan to grow the middle-class. Any change that makes it easier for workers to unionize is a positive development.

Over the last three decades, the deck has been stacked by Republicans against unions. President Obama’s new rule is an important step towards unions finally being able to fight back.