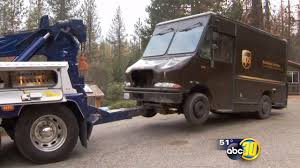 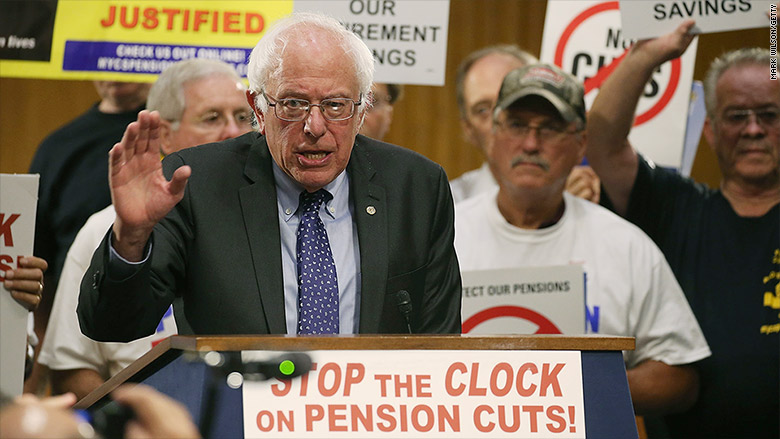 WASHINGTON — Some 400,000 retirees who worked in the trucking, parcel delivery and grocery supply industries face drastic pension cuts on July 1 as a result of a little-noticed measure attached to a huge end-of-year spending bill passed in December 2014.

Many members of Congress say they were not given the time to read the provisions or did not grasp the ramifications at the time, and they now say they would not have voted for the legislation.

The retirees, all beneficiaries of the Central States Pension Fund, 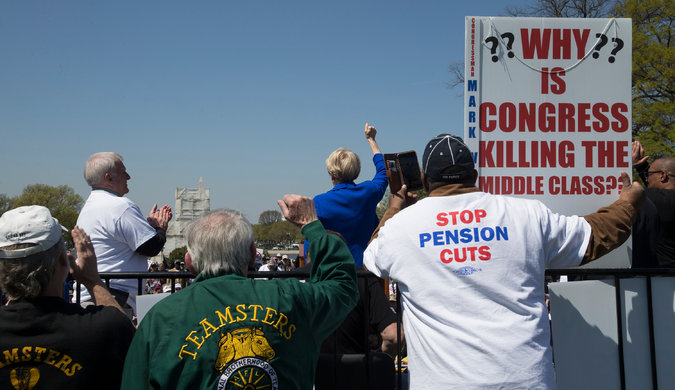