The United Parcel Service (UPS) is changing its policy on light duty assignments for pregnant workers, even though the company will stand by its refusal to extend accommodations to a former employee in an upcoming Supreme Court case.

UPS announced on Monday in a memo to employees, and in a brief filed with the US Supreme Court, that the company will begin offering temporary, light-duty positions to pregnant workers on January 1, 2015. “UPS takes pride in attaining and maintaining best practices in the area of equal opportunity and employment, and has elected to change our approach to pregnancy accommodations,” the memo read. In the brief sent to the Supreme Court this week, the company said it “has voluntarily decided to provide additional accommodations for pregnancy-related physical limitations as a matter of corporate discretion.”

This change in policy does not mean UPS is admitting that it violated the Pregnancy Discrimination Act of 1978 (PDA) when it denied former employee, Peggy Young, a light-duty work assignment when she became pregnant in 2006. That case, Young v. UPS, will be argued at the Supreme Court this December.

In fact, the company maintains that it committed no wrongdoing when it denied Young’s request for a light-duty assignment after her doctor recommended that Young not lift boxes more than 20 pounds – even though UPS had a policy of modifying job assignments for other employees temporarily unable to fulfill their job duties.

Advocates say that the UPS policy change only highlights that its treatment of Peggy Young unjustly denied her equal opportunity. “It undermines every argument they’ve been making,” said Emily Martin, Vice President and General Counsel of the National Women’s Law Center. “They said they couldn’t give pregnant workers like Peggy Young accommodations because of collective bargaining agreements, and because it would be unduly burdensome. Well, apparently that’s not true anymore.”

In a brief filed with the Supreme Court this week, attorneys for UPS wrote, that their policy change “is not required by the PDA,” but that “UPS’s revised policy is permitted under that statute and will aid operational consistency given that a number of States in which UPS operates have relatively recently mandated pregnancy accommodations.” That trend is the direct influence of the Equal Employment Opportunity Commission’s new guidelines on accommodations for pregnant workers.

Peggy Young was a UPS driver in Landover, Maryland. After UPS denied Young’s request for a workplace accommodation, she was forced to take unpaid leave and lost her employer-provided medical coverage for the remainder of her pregnancy as well as her right to disability insurance benefits. Young sued the company, but lost in the lower courts which found that UPS’s policy of accommodating workers with disabilities or those injured on the job were “pregnancy-blind” and did not amount to impermissible sex discrimination under the PDA.

The US Supreme Court will now weigh in on whether the Pregnancy Discrimination Act actually does what it says, which is protect pregnant workers from discrimination on the job. The case will be heard on December 3.

UPS reps were “horrified” recently when they watched a store’s surveillance video showing one of their drivers treating a package with little care, a store associate said.

On Monday, Martel said the UPS driver — who was not the store’s “regular” guy — delivered a box to East Hills Instruments.

When the driver was told that the box needed to be returned to the sender because East Hills did not accept cash-on-delivery items, he became disgruntled, Martel said today.

“He wasn’t happy to have to bring it back,” he said.

As the driver left the store with the box, containing a sensitive $12,000 pressure gauge, Martel said he went to take a phone call. Later, though, he said the store’s receptionist suggested that he watch the tape.

In the video, the worker flips the box out of the store, not using a cart or a dolly. Martel said the driver didn’t ask for one even though the store has a hand truck.

“It was disappointing to see that happen,” Martel said. “[It was] not the right thing to do. … If he needed help, he could’ve just asked.”

On Tuesday, a UPS representative came to the store to view the tape.

In a statement, the company said: “UPS drivers are trained to handle every package with care. … UPS does not condone this specific driver’s behavior.”

The company apologized to the customer, saying that the problem would be investigated and that corrective action would be taken against the driver.

He said he was concerned about the box and that he and UPS were  waiting to hear back from the client on the gauge’s condition. 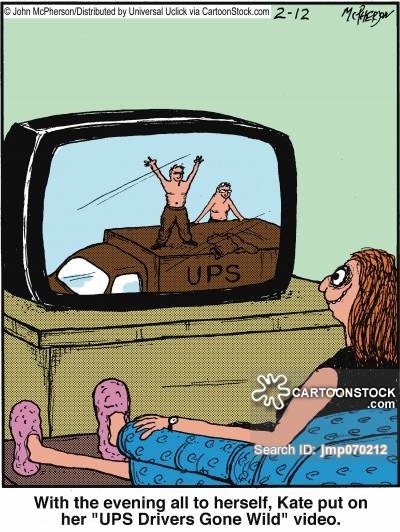 Over the past two weeks, UPS Teamsters in most of the West and in New Jersey Local 177 got some good news in the mail: their health and welfare fund is improving benefits.

The modifications to the plan reduce emergency room co-pays, improve dental and optical coverage, and make other changes, effective September 1.

Members have been up in arms about the cuts in health coverage from day one, and that pressure finally won some improvements.

But what about TeamCare? It’s time for the Hoffa administration to deliver more than healthcare cuts.

For the first time, UPS will have ground service on the Friday after Thanksgiving.

Management will force members to work if there are not enough volunteers who want to work the holiday for the extra pay.

One local at least has contract language that allows Teamsters to avoid the Black Friday blues. Under the New York Local 804 Supplement, UPS cannot schedule Teamsters to work on a holiday, including the day after Thanksgiving.

Local 804 members who want the day after Thanksgiving with their family can take the day off with pay.

The national contract has no language to stop UPS’s Black Friday plans and the issue was not addressed in contract negotiations. 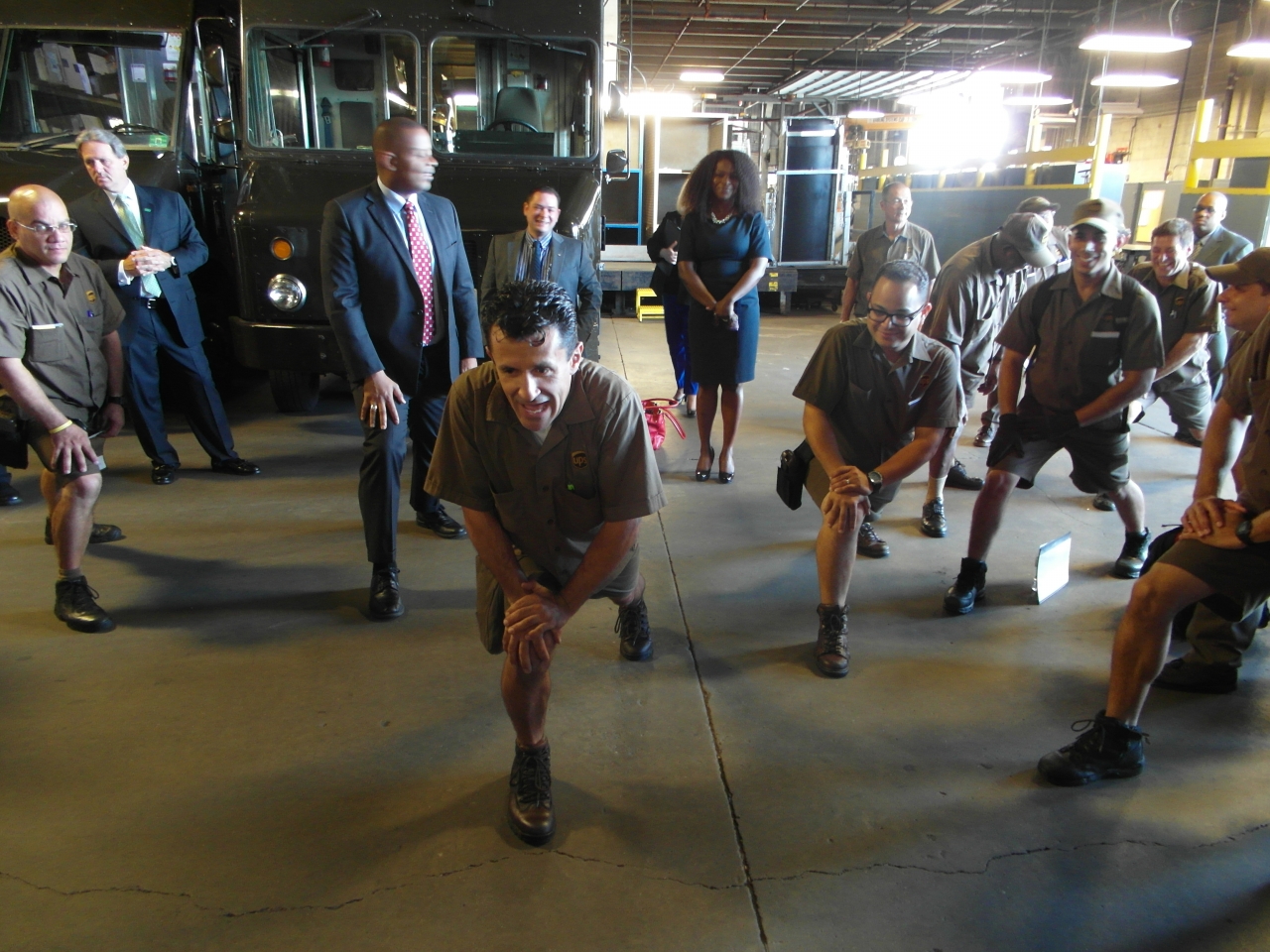 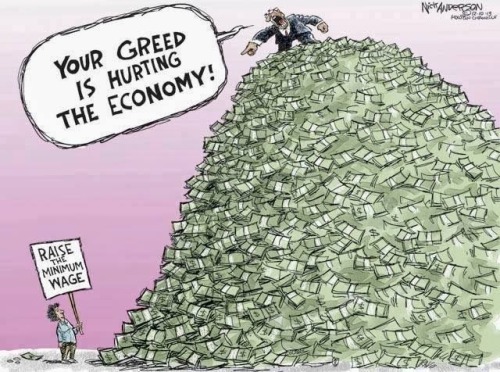 Read this article and ask, “Who or why would we have such a low rating of this president?”