UPS in San Francisco shot up. 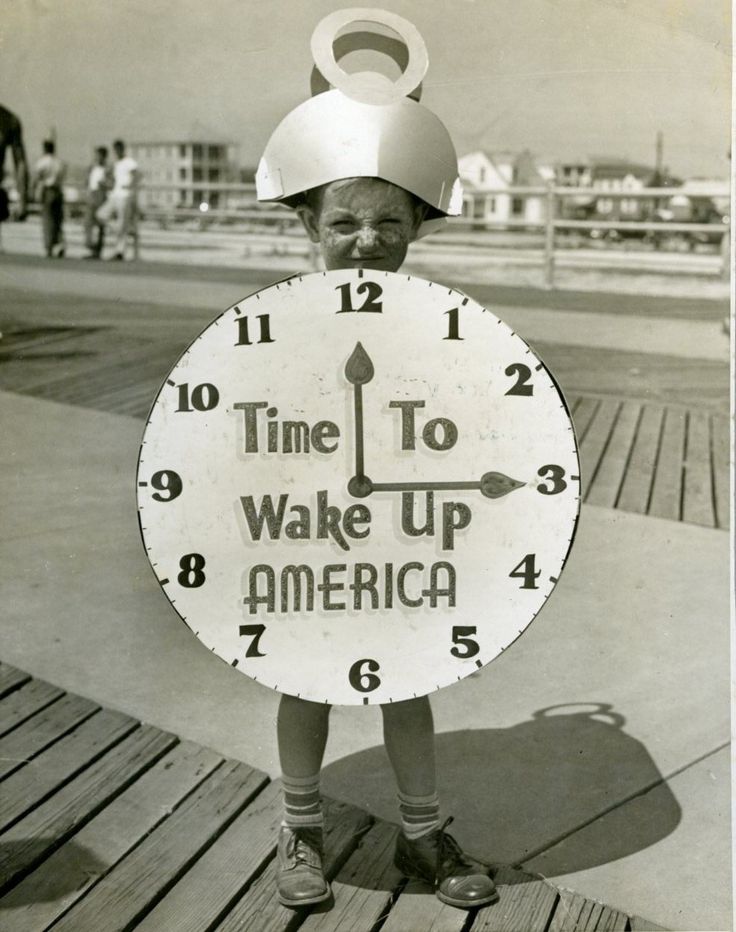 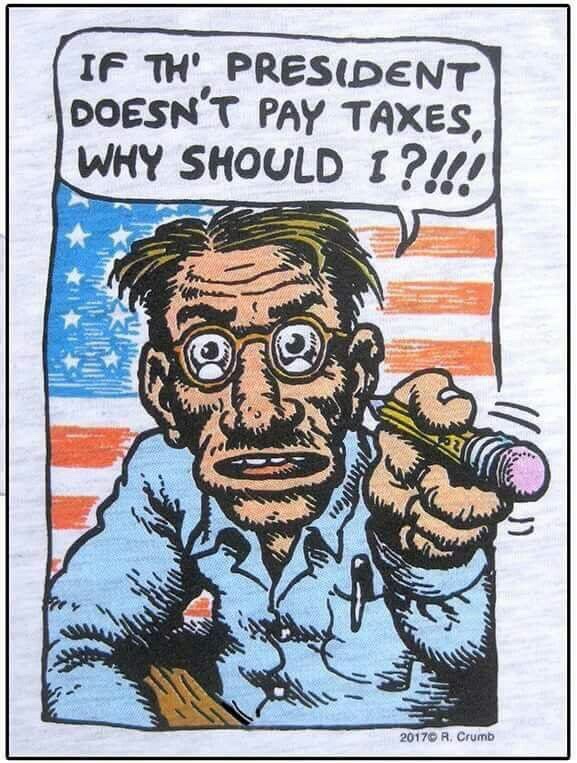 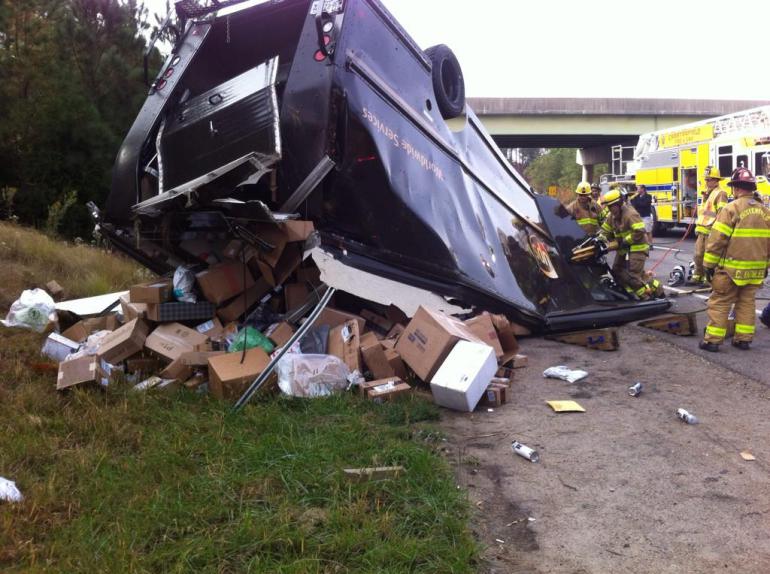 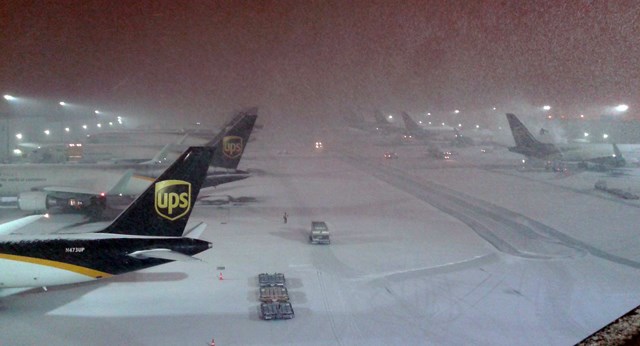 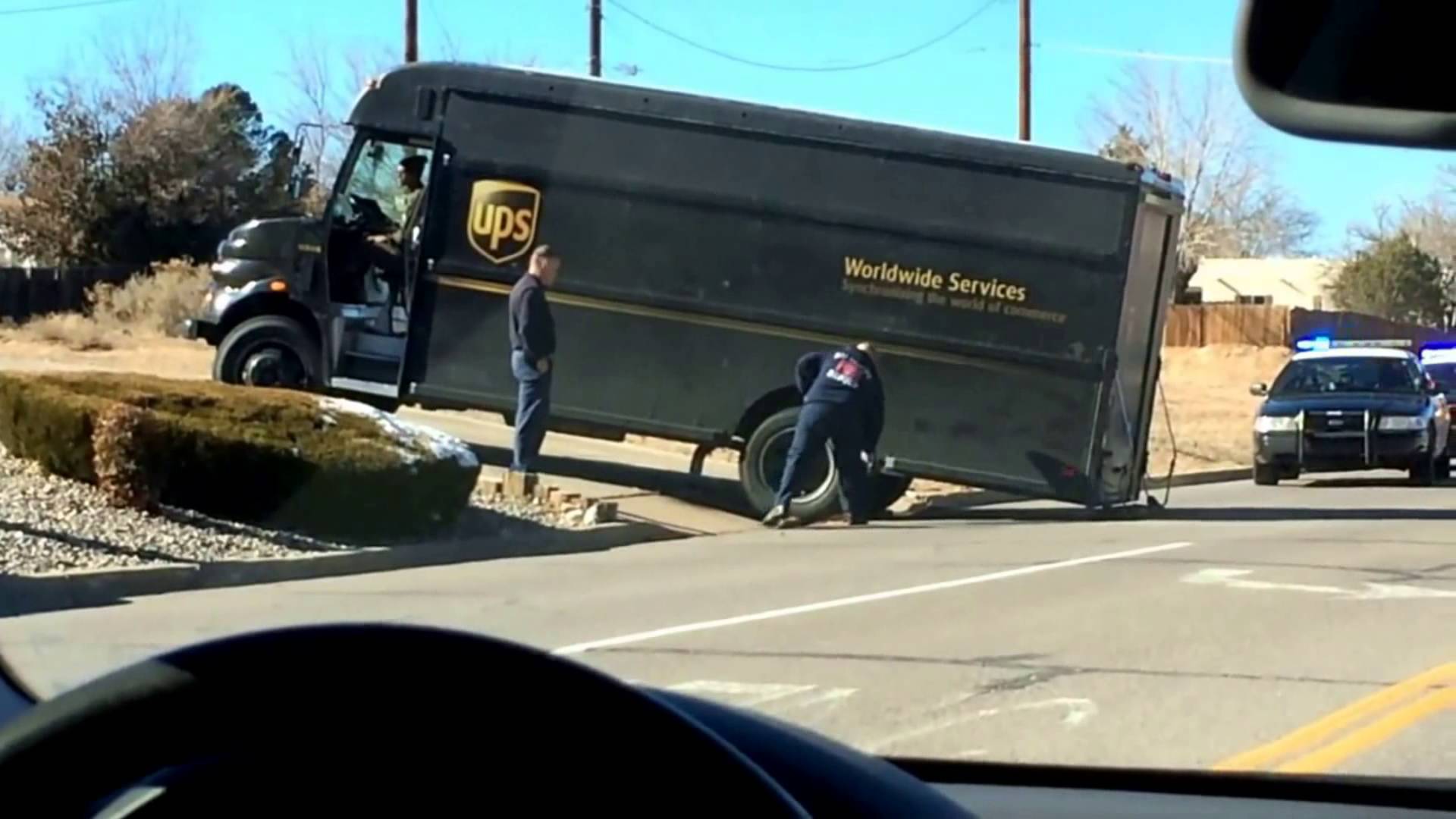 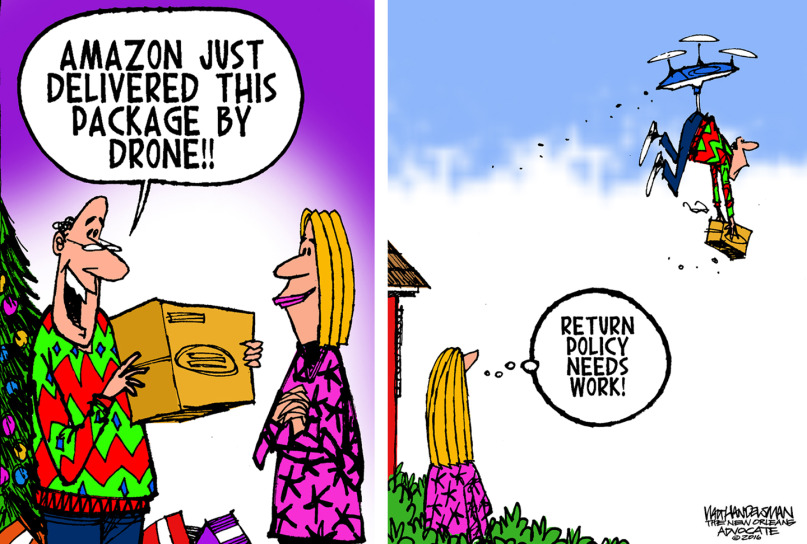