WATCH VIDEO  — This little guy has what it takes COLORADO SPRINGS – A little boy with dreams of becoming a UPS driver was granted his wish.

Four-year-old Carson Kight was featured in a UPS “Your Wishes Delivered” video that was released this week.  Carson’s fascination with UPS started with Mr. Ernie, a delivery driver in his neighborhood.

“When Carson was born he couldn’t drink milk or anything with a milk protein in it, so they sent formula,” said Karen Kight, Carson’s mom.  “Mr. Ernie would deliver quite a few times to our house.”

At first Carson would just watch Mr. Ernie from the window.

“For four years Mr. Ernie delivered that special milk,” Karen Kight said. “He asked him at about 2 1/2, ‘You wanna see my truck?’ And he took off with Ernie like there was no tomorrow.”

With every delivery Mr. Ernie would spend extra time with Carson, showing him his truck.

Last month UPS surprised Carson with a special delivery.  Inside Ernie’s delivery truck was a smaller UPS truck for Carson to drive around his neighborhood.

“Carson knew nothing about it and did not know Mr. Ernie would come or that there was a little truck inside the big truck,” said Karen Kight.

Carson now spends his time hand-delivering packages with cookies and muffins to his neighbors. Nowadays his is the only brown truck you’ll see on the street. Mr. Ernie was moved to a different route over the summer.

“He’s just one of those guys who, to me, is very special and has become a very special role model in Carson’s life,” Karen Kight said. “I’m just so thankful that he is one of the most humble, gracious men that I’ve met to interact with my young son.”

Your Wishes Delivered, is a UPS campaign designed to invite the public to share their wishes during the holidays. This year, the company will donate $1 for each wish submitted using #WishesDelivered to one of three charities – The Boys and Girls Clubs of America, The Salvation Army or Toys for Tots Literacy Program.

This report is by our partners at KRDO. 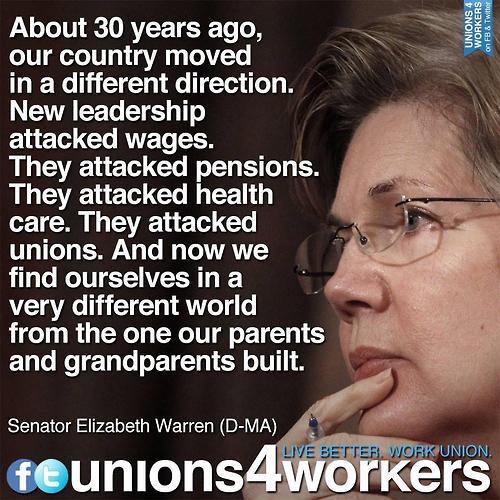 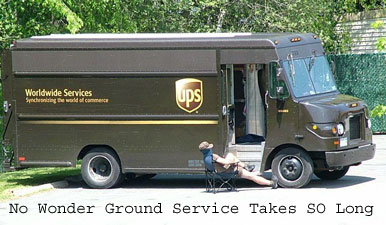 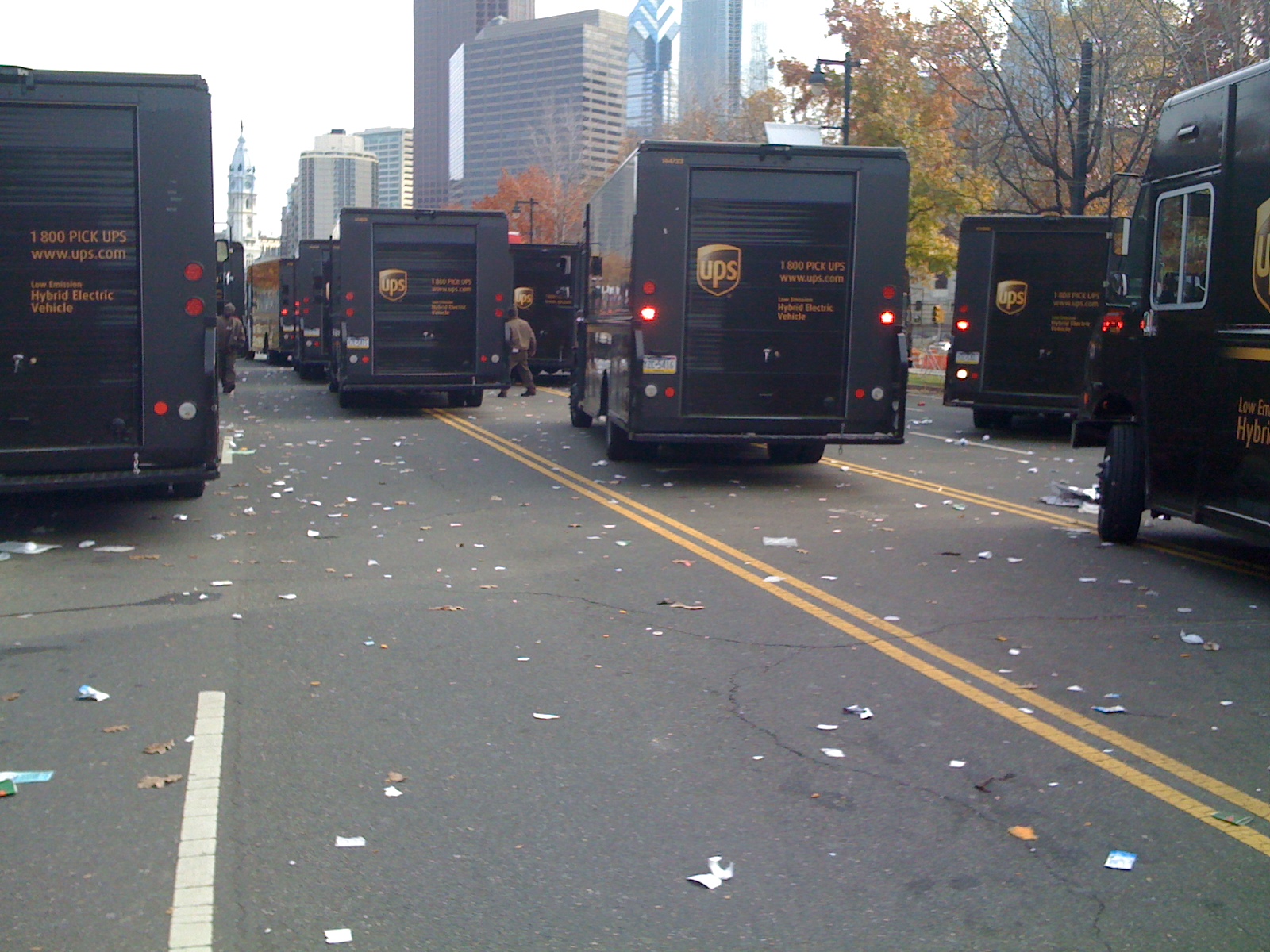 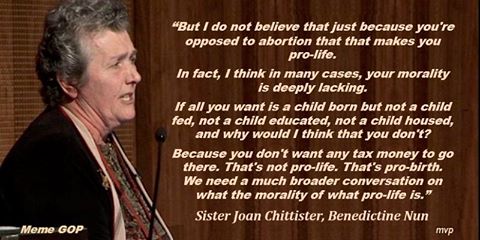