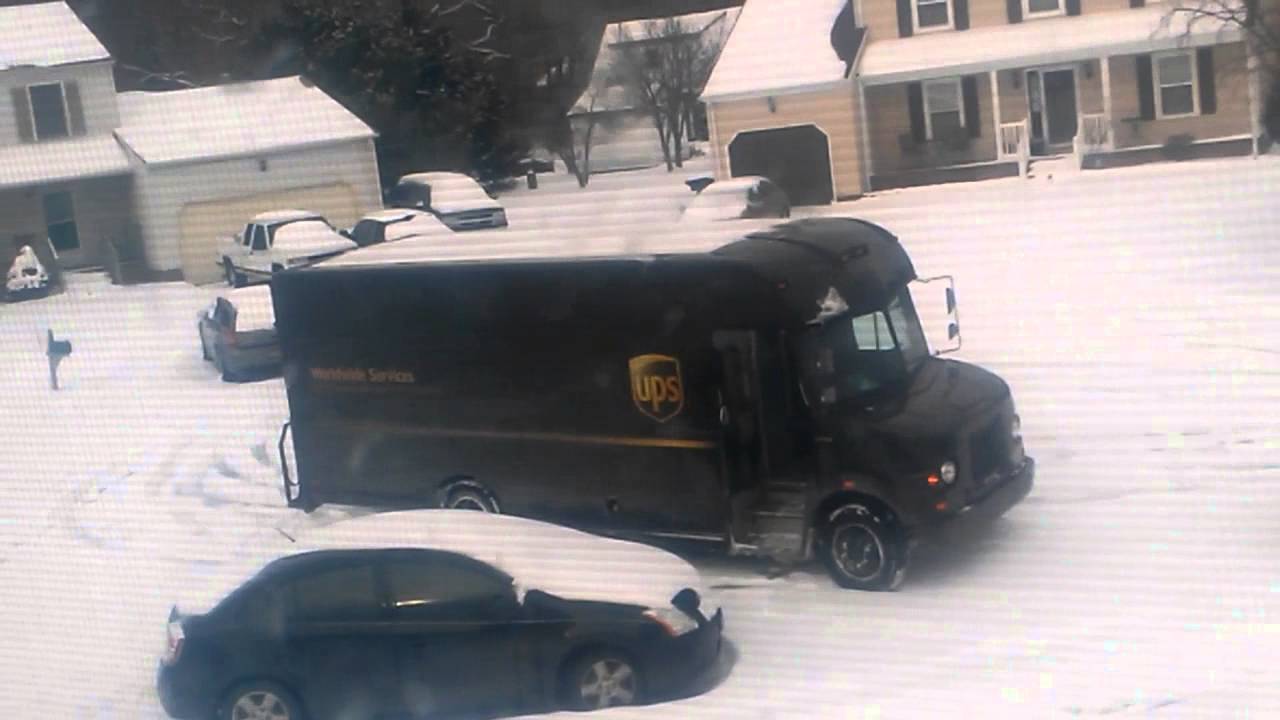 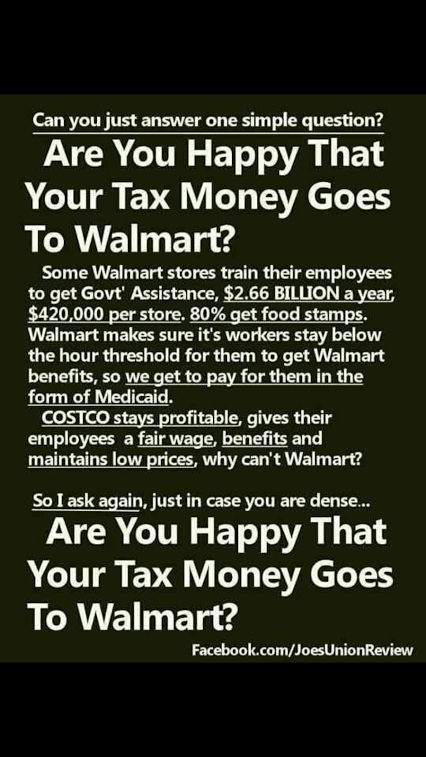 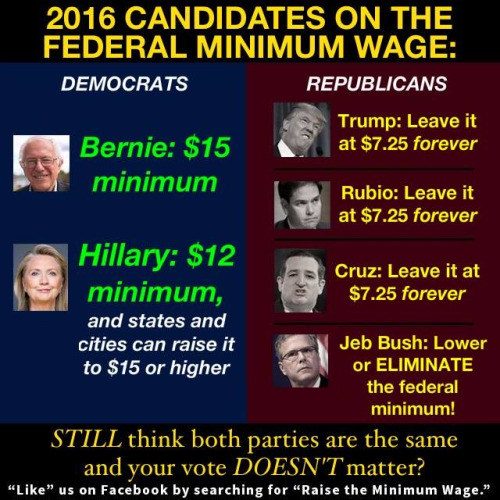 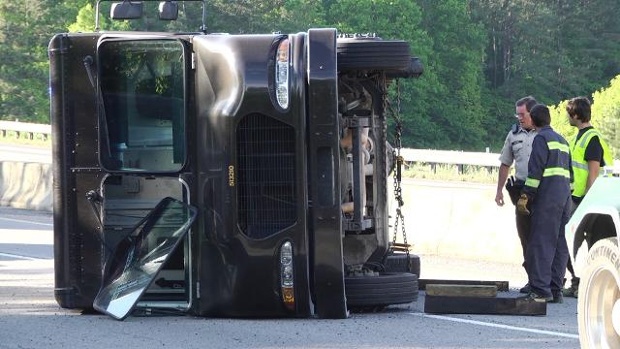 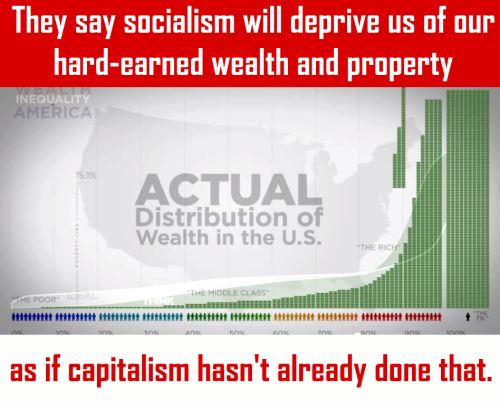 Randy Pudwill admits he lost faith in humanity for about six months. It all started when he tried to do the right thing.

“When I pulled up, I just went, what are you doin?” said Pudwill as he threw his arms in the air.

Pudwill remembers the day in April when he showed up at his Nipomo farm and saw a UPS truck stuck in a sand pit on his property.

“How he decided to drive down in there, we’re still confused about that,” said Pudwill shaking his head.

The driver wasn’t even there to deliver a package. He just made a wrong turn. Pudwill, who runs one of the largest berry farms in the area, did what any good neighbor would do he broke out the back hoe and towed the UPS truck out.

“I started backing him out, I told him, ‘don’t turn your steering wheel, don’t turn the wheel.’ And the first thing he did was turn the wheel, cause he wants to stay away from the building. he doesn’t want to hit the building, ” said Pudwill pointing to the side of a huge building on his farm.

When the UPS driver yanked the wheel, Pudwill said it caused the back hoe to go sideways and slam right into the side of his pickup truck.

“I’ve got this damage to my truck and I’m thinking later on, hey, at least they owe me for a tow,” said Pudwill.

Pudwill said the UPS driver gave him a number to call and left without saying thank you.

The damage to his truck came out to $5,000 and Pudwill had a $1,000 deductible through his insurance.

He sent a bill to the UPS office in Santa Maria and Pudwill said they ignored him at first. Many phone calls and three months later, the insurance company representing UPS denied Pudwill’s claim saying he caused the crash and because the driver never asked to be towed.

That’s when Pudwill called the  NewsChannel Three Tipline for help.

“So when you started to hook him up to pull him out, he didn’t say, wait, wait, wait, no don’t touch this, I’ve got this taken care of?” asked C.J. Ward. “No.” said Pudwill. “So, he just expected you to haul him out of there?” said C.J. “Absolutely,” said Pudwill.

“And I do regret that. And I probably will be a lot slower to do that in the future because of this sadly, yes sadly,” said Pudwill.

NewsChannel called the UPS office in Santa Maria and was told no comment.  The woman on the phone even refused to put us in touch with a supervisor.

So we Googled UPS corporate and reached its headquarters in Atlanta. A UPS official there agreed to look into it.

A few days later, UPS called Pudwill apologized for how the situation was handled and sent him a check for $5,100.

“I appreciate everything, you really did save the day for me, and I’ve got some berries for you guys,” said Pudwill as he thanked NewsChannel Three.

Officials from the UPS Corporate Office in Atlanta sent this written statement to NewsChannel 3, “UPS appreciates what KEYT did to bring this issue to our attention. After our customer relations group investigated the situation it became clear that the gentleman who helped our driver deserved to be compensated for the damage to his vehicle. We thanked him for his help and made sure he was made whole.”

We would like thank UPS for resolving this matter, specifically Craig Poole and Dan McMackin for their assistance.