MARICOPA COUNTY, Ariz. (CBS12) — A retired UPS driver from Washington state is accused of wanting to have sex with his neighbor’s farm animals in Arizona.

Investigators say Darland told undercover detectives posing as farmers that he wanted to have sex with various animals on the farmer’s property, including with miniature horses, dogs and goats.

The Sheriff’s Office said Darlard admitted to having sex with his neighbor’s horse, dogs and sheep while he lived in Washington.

Authorities also say Darland, while driving for UPS, admitted to having sex with the pets of his customers when they weren’t home.  Darland, according to the Maricopa County Sheriff’s Office’s Facebook page, picked up stray dogs to have sex with as well.

Investigators seized Darland’s dog.  The suspect said he had sex with his own dog.  The animal is now being cared for and evaluated for any signs of sexual abuse by the Arizona Humane Society. 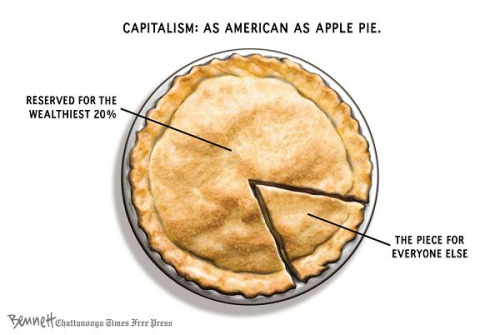 I think everybody is in agreement that we are a great entrepreneurial nation. We have got to encourage that. Of course, we have to support small and medium-sized businesses.

But you can have all of the growth that you want and it doesn’t mean anything if all of the new income and wealth is going to the top 1 percent. So what we need to do is support small and medium-sized businesses, the backbone of our economy, but we have to make sure that every family in this country gets a fair shake. 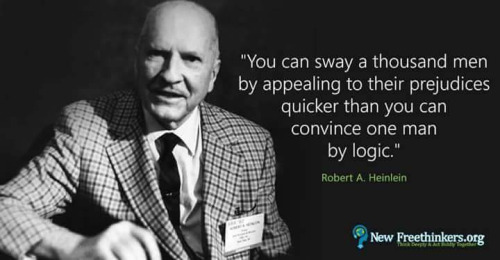 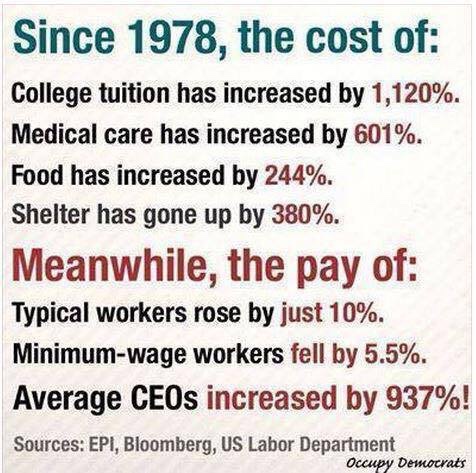 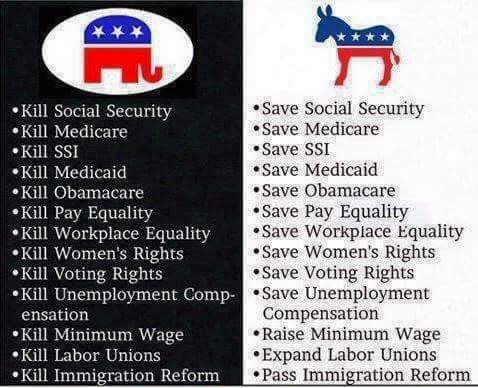 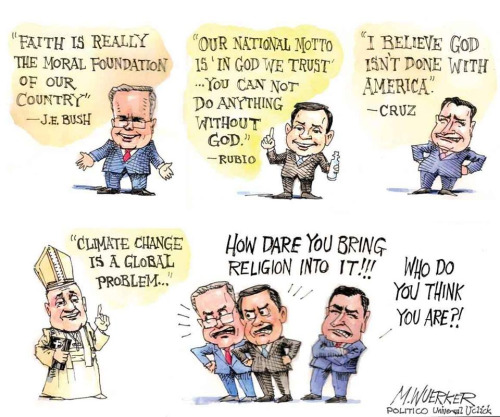