The Retirement Progression:
1.Build Bird Houses
2. Weld Horseshoes
3. Turn Wood Bowls on a Lathe
4. Make picture frames
5. End up with a house full of Bird Houses, Horseshoe art, Wood Bowls, and Picture Frames.
6. Sell all the artwork at a yard sale where it ends up at the Brass Armadillo for lots of money.
7. Move to Arizona

DENVER – UPS will hire more than 1,600 people in the Denver metro area to prepare for the upcoming holiday season.

The company says it is hiring 95,000 people nationwide to fill the extra demand during the high-traffic season. UPS says the 1,600 in the Denver area will be seasonal and permanent jobs.

The company says 37 percent of hires made for the holiday season end up with permanent jobs after the season ends. UPS hired approximately the same number of workers during last year’s holiday season.

In Denver, the company is hiring at its following facilities:

More information on the particular jobs and an online application can be found here. 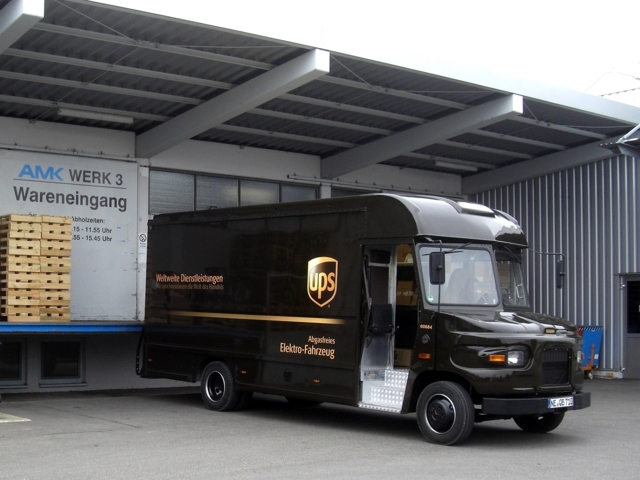 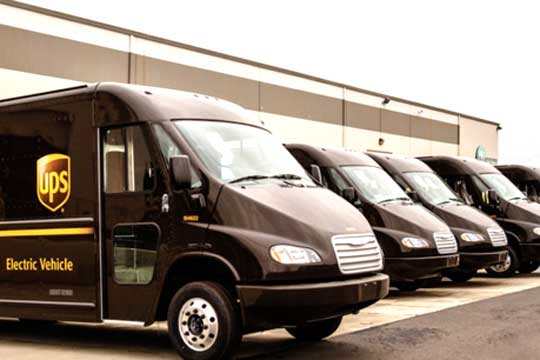 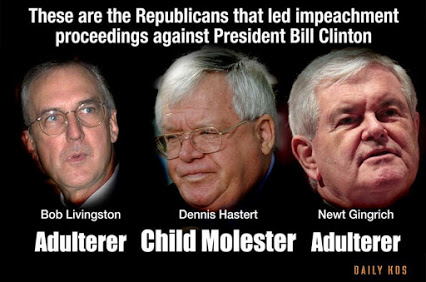