With truckers and shipping firms increasingly warning of a potential slowdown, United Parcel Service  (UPS – Get Report) should feel lucky to have its huge consumer and e-commerce holiday season right around the corner. But after two straight years of Christmas disappointments, the pressure is on for UPS to deliver.

Earlier this week Atlanta-based UPS reported earnings that topped estimates despite missing on revenue by nearly $200 million. Company CEO David Abney told investors UPS has seen “some softness” in the U.S. economy, particularly among manufacturers, but said the company expects holiday-related deliveries to grow 10% year-over-year to more than 630 million packages carried between Thanksgiving and year’s end.

In recent years the holiday season has been nothing to celebrate at UPS. Two years ago the company dealt with an onslaught of criticism after it failed to increase capacityenough to handle a surge in demand and some presents never made it under the tree. Last year it overcompensated, adding significant capacity in the quarter but with it added expense that torpedoed fourth-quarter 2014 results.

This year, according to Cowen & Co. analyst Helane Becker, UPS is in “prove it mode,” with the company eager to avoid opening the door for archrival FedEx  (FDX –Get Report) and others to take share in the ground market while attempting to maintain profitability. “Customers must know they can rely on UPS to deliver packages and meet any needs that creep up,” Becker said. “We believe management knows turning away business means it will end up with other carriers and may not come back to UPS in the end.”

The company has been planning for the fourth-quarter peak period since just about last Christmas, including better coordination with large shippers so it is better prepared for a surge. It has also made investments in its technology in hopes of being able to better flex its network as needed.

UPS could use Coyote this year to secure added trucks on a temporary basis. Just as important, Coyote can also be used to help avoid the earnings disappointment of last year, allowing UPS to sell any excess capacity and fill half-empty trucks should the company overestimate demand and scale up too much.

Even if UPS finally gets the season right, there is still some concern the economy plays the role of the Grinch. Barclays analyst Brandon R. Oglenski notes that containerized exports from Asian ports to both Europe and the United States are “marginally improved at best,” leading to concern that this holiday season might not be what shippers — and retailers — have hoped. 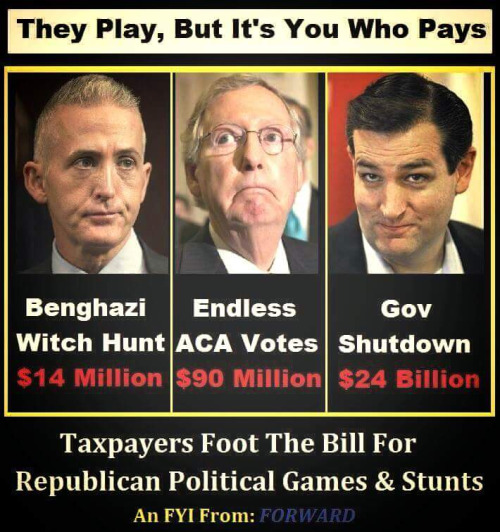 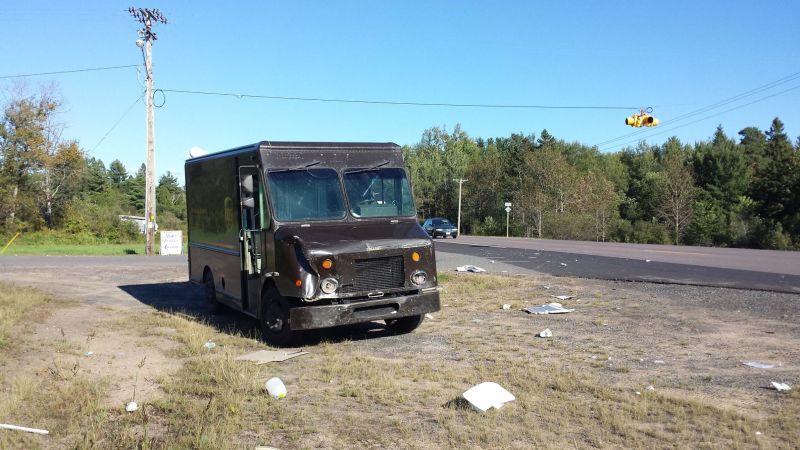 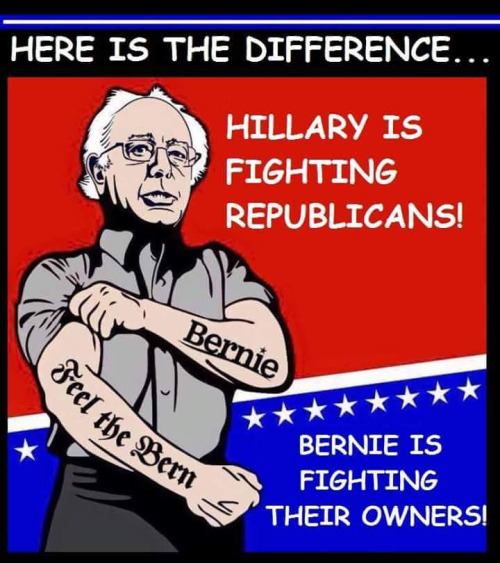 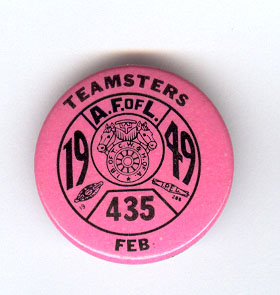 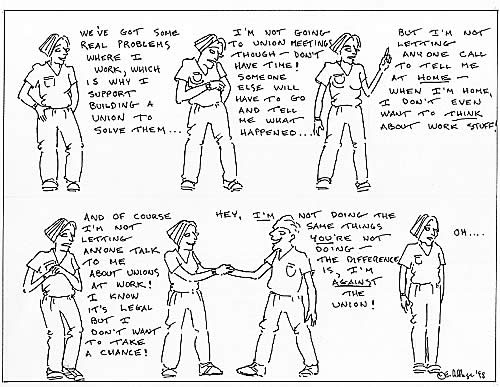 (CBS) – A UPS delivery driver viciously attacked and mauled by a dog last week says he thought he was going to die.

For the first time, he’s sharing the disturbing details.

Jesus Toledo, a husband and father of four, says he owes his life to a hero mail carrier who jumped in to help, CBS 2’s Roseanne Tellez reports.

Toledo was mauled from head to toe and lost part of his ear and his left thumb from the joint up. He underwent four hours of surgery to keep his right hand intact.

It all started Friday when he pulled up at an address where’s he’s been dropping packages weekly, for years. He heard a dog inside and asked the resident to keep the door closed.

Before he could make it down the steps, the dog went for his feet, its teeth piercing Toledo’s work boots. Then the animal went for his face.

He held the dog with both arms. But again he heard a horrible sound before a portion of his thumb hit the ground. Dazed, he fell backward

“I was screaming. I was crying for help,” he says.

Then a mail carrier jumped in, pinning the dog to the ground with his body. Toledo says the carrier is “the angel God sent to save me.”

“I’ll always remember the day you risked your life, to save my life. Thank you,” he says. “It meant a lot to me.”

CBS 2 reached out to Chicago Animal Care and Control, where that dog’s undergoing a 10-day rabies observation. Officials did not respond.

Toledo says he was told this animal will be put down. He asks pet owners to restrain their animals, for everyone’s safety. 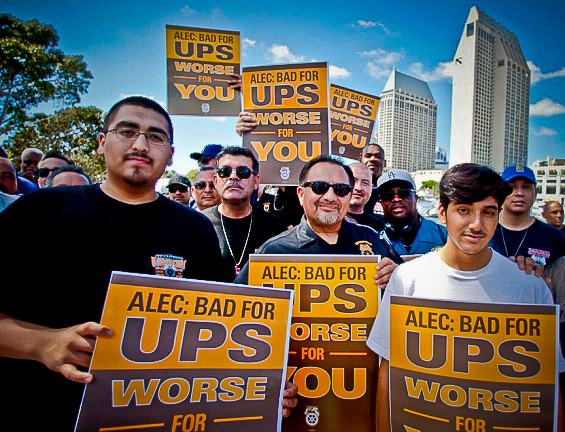 The agreement, the Atlanta-based company’s second on similar allegations this year, covers alleged wrongdoing from 2004 to 2014 in which some employees recorded inaccurate delivery times on packages that government customers sent via UPS next-day delivery services.

The changes resulted in apparent on-time arrivals of premium-priced packages, even though the deliveries were late.

UPS employees allegedly applied inapplicable or inappropriate “exception code” that excused late arrivals of next-day delivery packages based on false claims of adverse weather or other conditions. As a result, the government customers weren’t able to claim refunds for the late deliveries.

The company did not acknowledge liability in the settlement and disagreed with the position of state officials. The agreement covers tens of thousands of government agencies in California, Delaware, Florida, Hawaii, Illinois, Indiana, Massachusetts, Minnesota, Montana, New Mexico, New York, North Carolina, Tennessee and Virginia, as well as three cities.

The whistle-blower, Robert Fulk, will receive a portion of the recovery, Schneiderman said.

“UPS continues to be a supplier in good standing with these governments and agencies and values their relationships,” the company said in a statement about the settlement. “When notified of the issues, UPS focused to improve training, systems and technology to better serve our customers.”

UPS also agreed in May to a $25 million settlement with the U.S. Department of Justice and a $750,000 agreement with New Jersey about similar allegations about late deliveries of Next Day Air overnight packages. The company said it settled that case to avoid costly litigation but continued to disagree with the position of the federal and state officials. 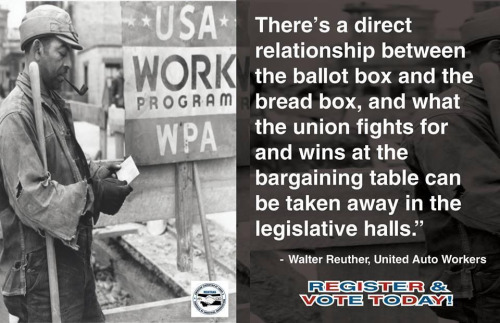