UPS is very proud of the awards they receive and of those given to management people for good deeds done off the job. I say it’s time to bring this good deed doing home. Here are some awards I’d like to see given for extraordinary service and concern show while on the job.

Lowest Paid Day Award. This honor goes to the manager who gets his drivers home the earliest to be with their families over a one-month period. More moms and dads at the supper table every night, more time together as a family, now that’s worthy of an award.

Build a Better Team Award. This prize goes to the manager who can develop his people to do a better job than he did himself. He encourages, challenges, rewards. Most managers are scared to death of this concept, clinging to the notion that they are the best driver they have ever seen and no one else will ever measure up. And they make sure no one ever does.

Most Days Off Award. Only two things motivate drivers, pay and time off. The Teamster contract guarantees our pay; this accolade goes to the manager who did the most to motivate his team with extra days off.

Clean Hands Award. This is a hard badge to win, but it goes to the center that had the fewest number of preload supervisors doing the work of the hourly employees. Preload supervisors look just like preloaders every morning, dirty and tired, and the clean hands award would reward those supes that actually supervised their employees in accordance with the contract instead of doing their work.

Violation Free Award. This bestowal goes to the center with the fewest contract violations in a month. No supervisors working, no nine-five grievances, no Wiengarten Rights denied, no disrespect, no shame or humiliation. Respect for the contract builds respect on the shop floor. A manager that flaunts his disrespect for the union, will not win the respect of the workers.

People Before Profit Award. This gold star is given to the management team that goes out of its way to show that people are more important than record profits. This award cannot be earned by a single act of conscience, but must be won by constant demonstration that people matter. Putting people first empowers the workers to succeed. Putting profit first empowers only the stockholder and undermines the daily operations.

Good Listener Award.This award goes to the management team that listens to what the drivers have to say and acts on those ideas and concerns. A winning manager has to like people and communicate well. This can’t be faked. They must encourage people to tell them what’s going on and give feedback about what they are thinking about the company and their role in it.

Sense of Humor Award. Managers take themselves and their jobs way too seriously. This prize goes the boss who enjoys his work. Sometimes called the shit happens award, this award goes to the manager who issues the least discipline because he encourages his workers to take initiative, then backs them up if they make a mistake. If you want workers to act responsibly, you have to treat them responsibly. If they make a mistake, they shouldn’t fear retribution. Have a laugh and learn. 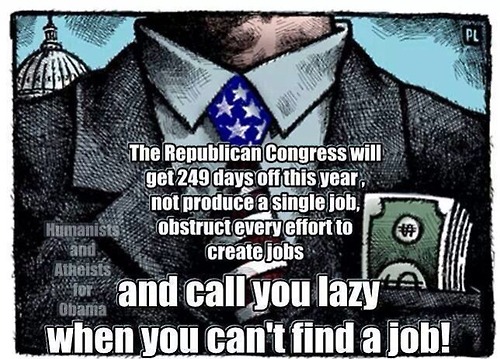 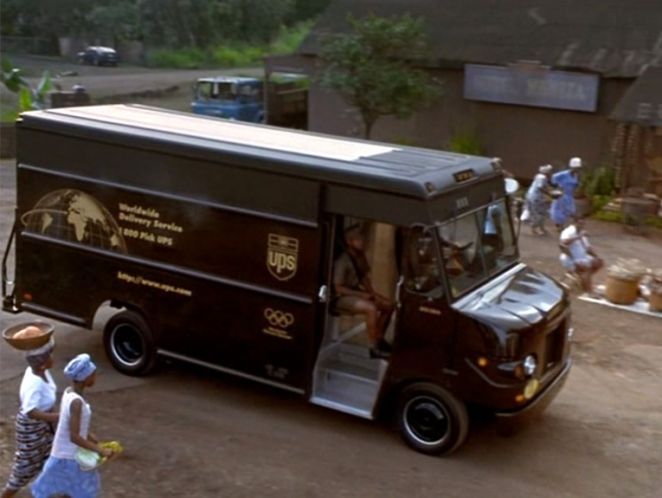 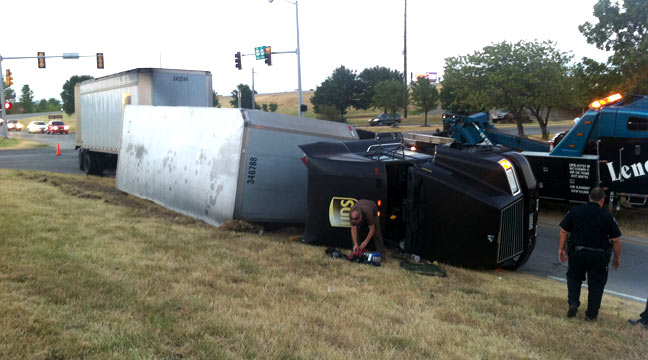 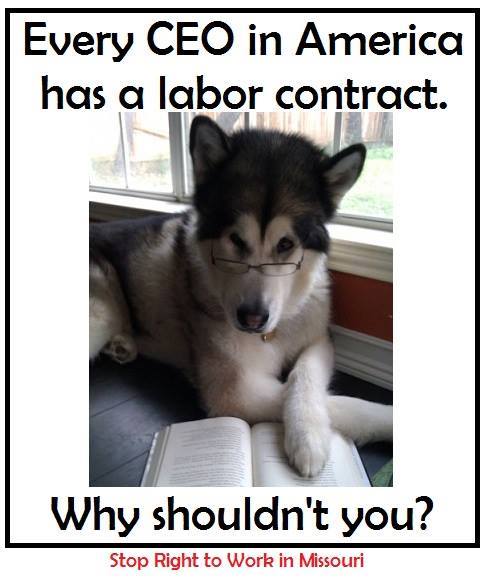 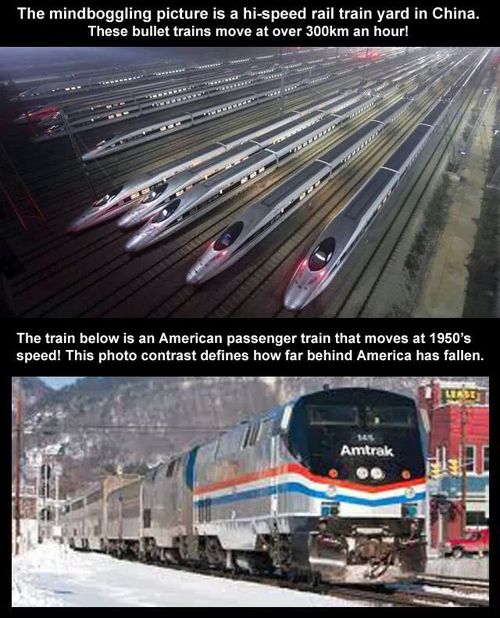 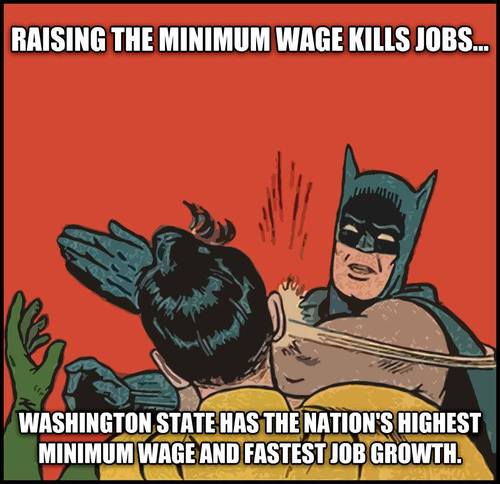 Chadd Bunker says his friends and relatives tell him he drives like an old man. Roll through a stop sign? He would never do that. Exceed the speed limit? Not on your life. He makes three right turns to avoid a left. He can be annoying.

But Mr. Bunker, who is only 48 years old, is no ordinary driver. He recently became one of the proud, lucky few to reach the delivery driver equivalent of Eagle Scout—the United Parcel Service Inc.’s Circle of Honor.

The award goes to those who manage to drive their big brown trucks without having an “avoidable” accident, for years and years. That isn’t easy since UPS considers nearly every kind of accident avoidable. A scratch on the truck while backing up, or a tree branch hitting the vehicle and breaking a mirror, they both count as accidents that might have been avoided.

Drivers who make it through 25 years are honored with a little ceremony, a patch on their sleeve documenting the number of accident-free years and the ultimate king-of-the-road status symbol: a bomber jacket.

It isn’t the only company to toot its horn for safe drivers. PepsiCo Inc.’s Frito-Lay honors its million-mile safe drivers at an annual awards gala at its headquarters in Plano, Texas. The achievement typically takes 12 years. Con-way Inc., in Ann Arbor, Mich., bestows a class ring on its two-million-milers, who also get an embroidered jacket and business cards. Waste Pro USA Inc., in Longwood, Fla., awards its garbage truck drivers $10,000 for three years of spotless work. Spotless has three components: a positive attitude, good attendance and no accidents. UPS-rival FedEx Corp. gives awards too, recognizing employees after each year of safe driving.

For UPS drivers, the road to glory is very hard. UPS drivers must memorize the company’s more than 600 mandatory “methods.” These include checking the mirrors every five to eight seconds, leaving precisely one full car length in front when stopping and honking the horn just so: two short friendly taps, no blasting.

There are all sorts of potential hazards. In Ketchikan, Alaska, for instance, Tom Fowler, 53, dodges black bears and deer on a regular basis. In the snow and ice, he parks, then pulls a sled of packages a quarter mile up narrow roads on steep, slick hillsides to avoid the possibility of a vehicle accident. He became the first Alaskan driver to make the circle of honor in January.

“When you’re out delivering, it’s not unusual to see bears, black bears. People do hit ’em,” Mr. Fowler said. It’s “a big crash if you hit a bear.”

Drivers agree the most impressive record belongs to Ronnie McKnight, who has driven safely for 46 years in New York City, dodging aggressive taxi drivers and parking precariously on a daily basis. Mr. McKnight, 71, learned to drive slowly on a tractor at age 11. Now, he says, his secret is “patience. Don’t be in any rush to do anything.”

Lately, UPS actually has been pushing its drivers to speed up, while still adhering to the rules. Thanks to the boom in e-commerce, drivers say they’re delivering more packages than ever on the same routes. Average daily package volume has grown 12% over the past five years, while the number of drivers has stayed roughly the same, according to the company. Some drivers complain privately that the company’s expectations for safety and efficiency can be contradictory. “The job can be done as efficiently as we’ve designed it, and safely, if you follow the methods,” says UPS spokesman Dan McMackin, who used to be a driver.

Tom Camp, 73, is the company record holder for 51 years of safe driving—in Michigan, of all places, a state snow- and icebound several months of the year. He has no plans to retire. “Every day is a challenge out there,” he says. “It takes your full concentration, all the time.”

Still, it’s all too easy to hit a bump in the road—or a chain-link fence. That’s what happened to Rui Sousa, a 49-year-old Providence, R.I., driver as he tried to turn around at the end of a dead-end street in 2003. He scratched his vehicle and wiped out a perfect 15-year, six-month-record. His heart sank.

“It’s hard to swallow when you go that many years and then, boom, there it all goes,” he said.

Luckily, UPS allows for detours. If a driver has an accident after five years of safe driving, the clock is set back by at least a year, but the previously accumulated years still count toward the final tally. Before five years, drivers go back to zero.

Mr. Sousa was set back by 18 months. He now takes extra care when backing up, often getting out of the vehicle to check whether he has enough space.

In October, after another 10 years of safe driving, he finally made it to 25 years. He now parks in a reserved front-row spot at his building. As part of the award ceremony, his brown jersey was retired to the rafters of the building, where it dangles as inspiration for younger drivers with a dozen others. He now has a new shirt with a small, round sleeve patch with the number 25 on it.

Drivers have a choice between a camel-hair blazer and a leather bomber jacket as their prize. Mr. Sousa chose the bomber jacket. “I wear it on special occasions,” he says. People “think it’s very cool.”