During negotiations we were led to believe that our retiree health plans were going to remain the same. Guess we should have known that we were being misled just like the active rank and file. Pretty tough to make these changes on a retirees income. Sure would have been nice to at least get some advance notice, and maybe some say in the negotiation process. Not so for todays Teamster Retiree!

May 21, 2014: UPS announced it will implement full ground and air service on the Friday after Thanksgiving even though Black Friday is a holiday under the contract.

UPS has always suspended ground deliveries on Black Friday, with Teamsters getting premium pay to do air pickups and deliveries. But this year, UPS plans to have full ground service too, according to a memo that is being read by UPS management at morning meetings called PCMs.

“We were totally, blindsided,” said Kathy Duffy, a driver from Local 384 in Willow Grove, Pa. “We’ve been fighting for more time with our families. This is the only quality family holiday that a lot of UPSers get because we’re all so exhausted at Christmas.”

UPS management says they’re implementing the change to “help clear the UPS system and prepare us for the first wave” of holiday season peak volume.

“This is a total over-reaction to what happened last year. All UPS has to do is hire more people. Instead, it’s like we’re losing a holiday,” Duffy said.

Under nearly every supplement and rider, UPS can force employees to work on a holiday if there are not enough volunteers (with the Local 804 Supplement is a notable exception).

Ken Hall and the IBT just issued a press release bragging UPS will have to cut down excessive overtime and deal with “embarrassing staffing shortages during the last holiday season” by hiring more drivers.

Apparently UPS management has other ideas.

UPS made $4.5 billion in profits last year. So why will some package car drivers make less than new hires under the new contract?

Starting pay under the new contract was raised for package drivers to $18.75 an hour. But incredibly, Hall is allowing UPS to continue to pay a lower rate to more senior drivers who were making less under the old contract.

Depending on where they fall in the progression, package car drivers will make 30¢ an hour less than drivers hired a year or more after them thanks to this pro-company loophole in the new contract.

New Package Drivers get screwed under the contract too. It now takes four years to get to top pay, instead of three.

The pay rate for Package Drivers who were in the progression as of last August 1 is spelled out in this chart from the IBT.

Retro checks are on the way May 27. Put that extra cash to work for you.

Register to attend your first TDU Convention and get a $50 discount. This limited-time offer expires on June 15. The discount is available to first-time TDU Convention attendees only.

The TDU Convention will be held November 7-9 in Cleveland.

The discounted registration rate of $175 covers most meals and all Convention workshops and materials. Hotel rooms at the Cleveland Airport Sheraton are also discounted: just $89/night for a single and $45/night for a shared room.

Download the Docket for the UPS National Grievance Panel

The next UPS National Grievance Panel will be held June 2-5, 2014 in Boston. TDU is making the complete list of the cases to be heard at the panel available to concerned Teamsters. 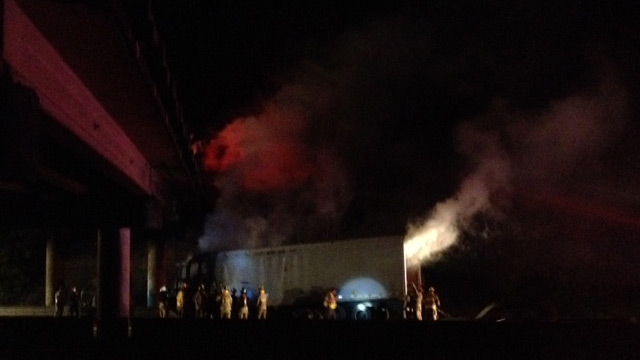 Crews cleared the scene of a fiery crash along Interstate 85 northbound after an 18-wheeler wrecked into an overpass at mile marker 30 on Thursday night.

The driver and a passenger from Illinois were pulled from the truck and taken by EMS to Greenville Hospital, officials said. Their condition is unknown at this time.

Lance Cpl. Gary Miller said a tire malfunction caused the tractor trailer to run off the side of the road.

UPS released the following statement about the accident on Friday:

At UPS, our concern is for the health and recovery of our two drivers. UPS continues to cooperate with the investigating authorities. We are also in the process of assessing the extent of the damage to packages on the tractor trailer. UPS is contacting customers whose packages were damaged or destroyed and we will make them whole. 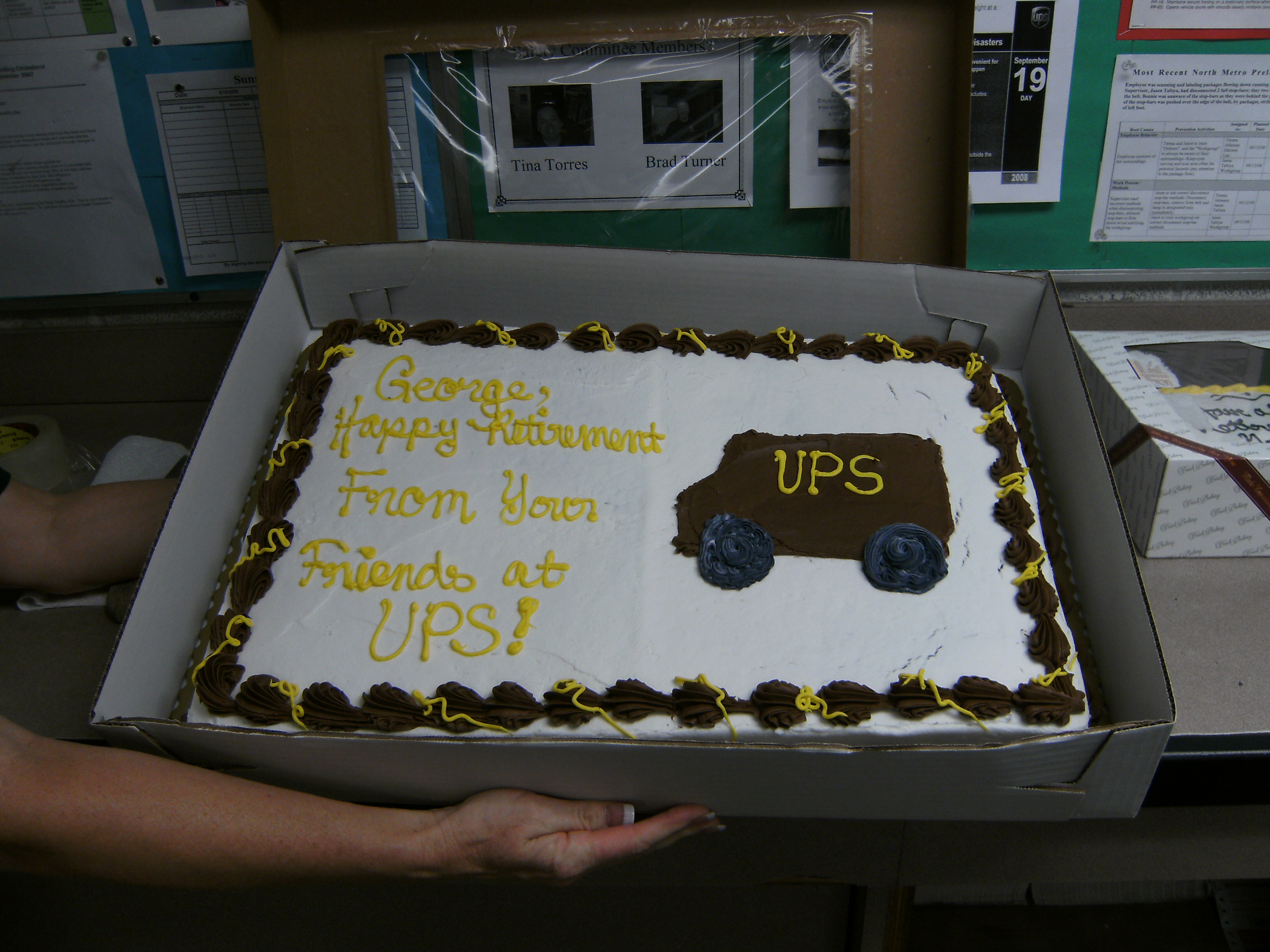 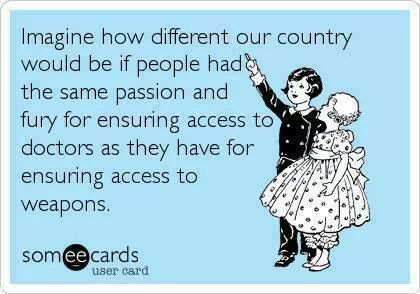 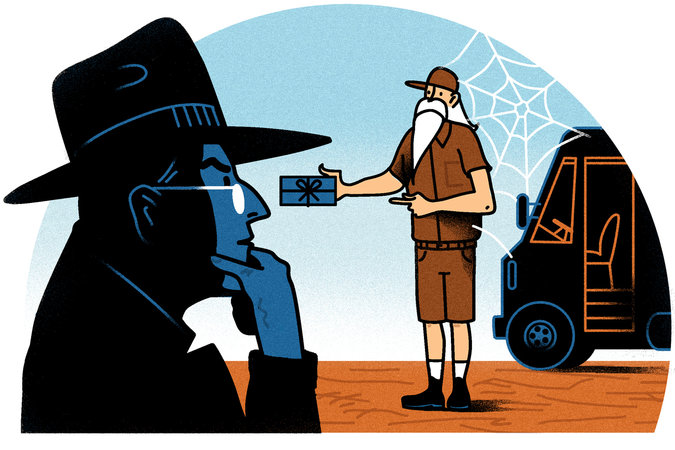